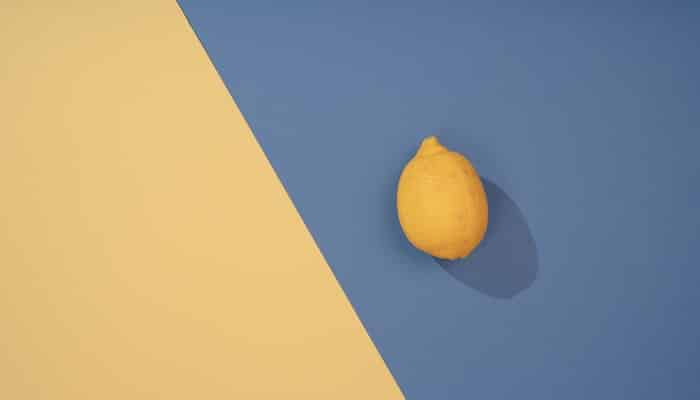 So just what the heck is a lemon tek? There are many ways to consume magic mushrooms, such as the traditional ways of eating them fresh or dried, or alterative ways such as brewing a tea or having them on a peanut butter and jelly sandwich. However, there is one alternative method of consumption that is renowned by psychonauts, and that’s lemon tekking! This simple method is great for avoiding the unpleasant taste or dry texture of magic mushrooms, but comes with some additional perks as well. Continue reading to find out what makes lemon tekking so amazing.

Lemon tekking ultimately involves allowing your magic mushrooms to sit in lemon (or lime) juice for up to 20 minutes. Similar to how magic mushroom tea elicits a psychedelic experience that comes on faster but is shorter lasting, lemon tekking has the same effect but to a greater degree. It’s believed that this is the case because the pH of the lemon juice converts the psilocybin in the mushrooms into psilocin. Many believe it is the psilocybin that causes the psychedelic experience, however, it’s actually psilocin that makes you trip, which psilocybin is a prodrug of. In the acidic conditions of the stomach, psilocybin is dephosphorylated (a phosphate group is removed from the molecule) and is converted to psilocin.

So, when someone does the lemon tek method, its suspected to speed up the process of converting psilocybin to psilocin, as well as reduce the amount of work the stomach needs to do in order to digest the shrooms, causing a faster come up, but shorter durations for trips.

Therefore, when someone lemon teks, the acid in the citrus speeds up the process of converting psilocybin into psilocin. This process reduces the workload of the stomach, which would otherwise get involved in the conversion. Therefore, the user’s system absorbs the psilocin faster. As a result, they feel the trip coming on faster than normal, though the high doesn’t last as long as a typical magic mushroom experience. Though this hasn’t been confirmed, it is the most widely accepted explanation for the effects of lemon tekking.

Lemon and lime juice work best because they are in the right pH range, whereas other fruits such as such as pineapples and oranges aren’t acidic enough. In order to perform the lemon tek method, you will need:

*It should be noted that because the effects can be considered more intense with lemon tekking, half of an individual’s usual or reccomended dose should be used. Since a typical dose of psychedelic mushrooms is 1-2 grams, 0.5-1 gram is recommended for lemon tekking.

As mentioned above, lemon tekking can feel more intense than traditional methods of consumption. Some common effects of lemon tekking, especially with higher doses of mushrooms used, include:

If you plan on using psilocybin mushrooms for mental wellness, it’s advised that you connect with a psychedelic integration therapist beforehand to plan your experience. You can find one from our listing on Frshminds.