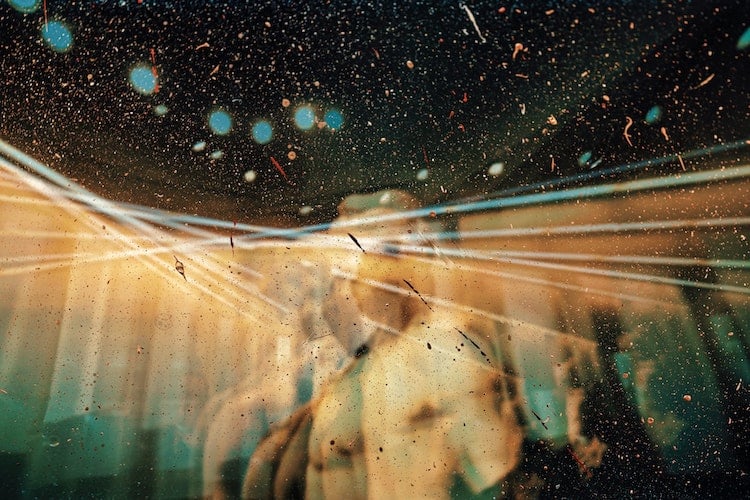 I chose a purportedly strong species, Penis Envy for a shroom trip report. So this was my first time eating Penis Envy magic mushrooms. I was with one of my best friends in the world, and a mutual friend of ours. They were both less experienced than I. We all ate a bit over two grams, hanging out at the mutual friend’s place. I started feeling them in about a half an hour after eating. At first it was just a mellow, giggly feeling, then some very minor hallucinations – the mutual friend had a poster of a nuke bomb mushroom cloud on his wall, and I watched it move as if the bomb just went off. It’s hard to explain the other visual hallucination I had, it was basically that everything that moved left a trace behind it. Like when my friend got off the bed we were sitting on, a few copies of him were left behind him. But I loved it. We went outside and walked by the lake for a long while, looking at the sky (looked amazing), talking about random shit.  Can’t wait until next time to remember more thoughts for my shroom trip report.

Exploring the deepest recesses of my mind.....