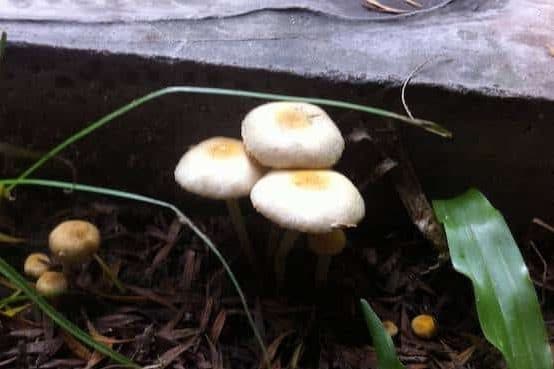 Ban Thurian magic mushrooms were discovered by John Allen in Thailand. Producing small but potent fruiting bodies, caps are yellow-ish to tan in colour and stems are slender and often curved. Ban Thurians are also known to be heavy spore depositors and very vigorous colonizers of mycelium.

Reported effects are fast acting, but mild effects with vivid visuals and deep inner awareness, and a lighter body load than other cubensis strains.

Found in Thailand growing in a dense patch on water buffalo dung, and thus has resemblance to the other Southeast Asian strains

Caps are yellow-ish to tan in colour.

Stems are slender and often curved.