Home » FAQs » How Much Shrooms Should A Beginner Take? 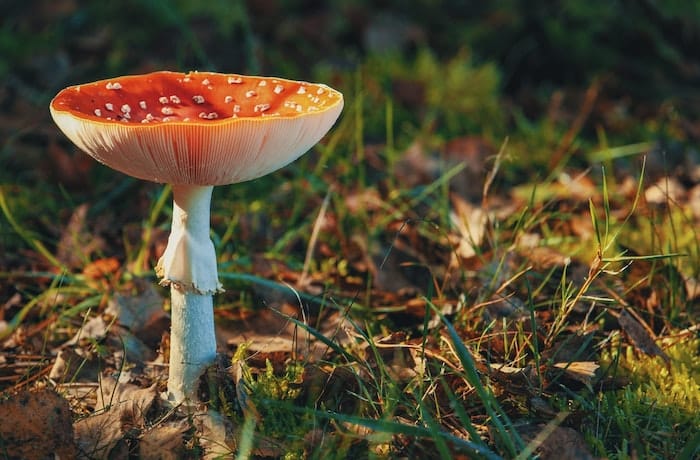 How Much Shrooms Should A Beginner Take?

Question: How much shrooms should a beginner take?

Answer: As we are not medical professionals, we cannot recommend any amount of consumption, general consensus from around the internet, is that beginners should take less than 1 gram of shrooms.   It is also important to understand different shroom dosages and the associated effects.

Microdosing, also known as a sub-perceptual dose, is the practice of consuming very small dose of a psychedelic and is not supposed to produce any psychedelic effects occur.  This shouldn’t affect your day-to-day activities, such as work and socializing with others.

Usually a 10th to a 20th of a normal dose that would produce psychedelic effects. a microdose of shrooms is in the 0.1-0.25g range.
When microdosing, you do not experience changes in perception, such as visual or auditory effects, but you may experience  alterations in:

You will start to feel the psychedelic effects of magic mushrooms at a dose of 0.25 to 1 gram.  Although there isn’t an exact ‘point’ at which the effects kick in, some of the effects you may experience include:

Due to the factors which affect magic mushroom potency, dosing varies between mushroom species.

Medium Dose Of Shrooms (1 to 3 grams)

As you increase your dosage to between 1 to 3 grams, there is a corresponding increase in the associated psychedelic effects, including:

Consuming a high dose of magic mushrooms, expect an intensification of the effects described with medium doses as well as:

The term “heroic dose” (click on the link to read more about the term), was the product of Terrence McKenna, who used it to describe the different kind of experience associated with a high dosage (4 grams or more) of magic mushrooms compared to lower mushroom dosages we described earlier.

This is the dosage associated with the “typical” mystical experience described in the media which may include:

Heroic doses should not be something contemplated by a beginner.